Alex was honored by Vermont Business Magazine as a Rising Star last night. A whole table of KSV’ers attended. As did both the current governor (who was quite personable and funny) and the governor-elect (who gave an impassioned stump speech as if it were two days before the election and not two days after).

Earlier in the week (and speaking of rising stars!), my 7-year-old niece was interviewed for the Satellite Beach (FL) newspaper.

Which came on the heels of her father, a.k.a. my brother, being featured in a join-the-military propaganda campaign. Just ask him how much he loves the Air Force!

The way that family is making headlines, they may need to retain Alex’s PR services sooner than later. 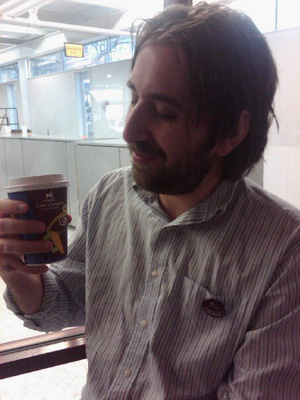